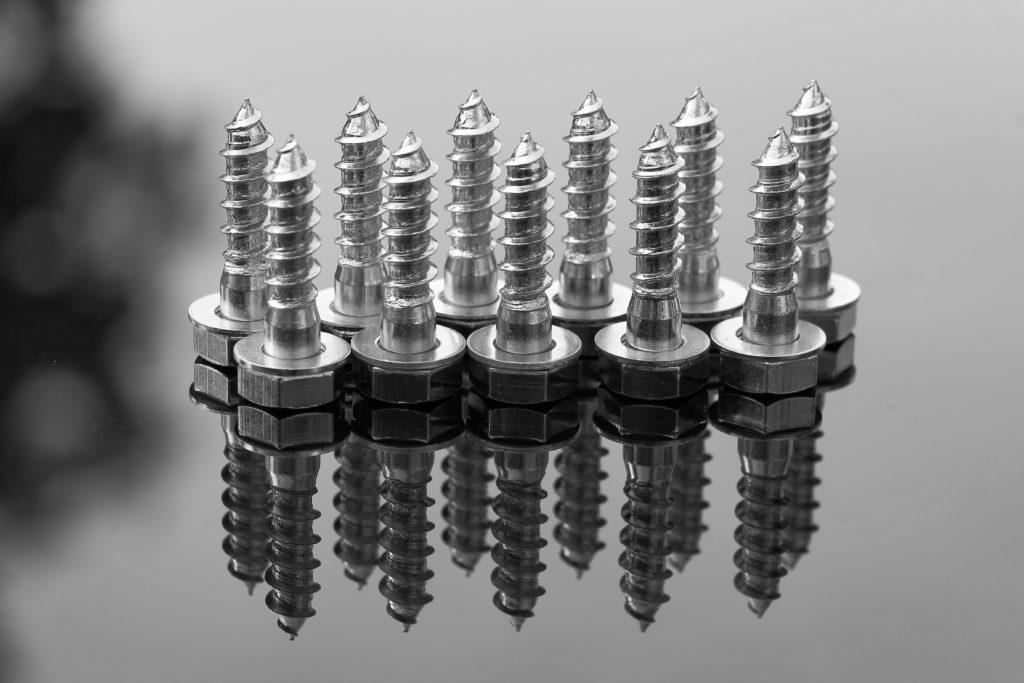 I have been advising on construction projects and disputes since 1987. I advise on:

I advise on ad hoc issues as they arise, and also as project counsel for projects requiring more ongoing strategic legal advice.

I drafted the suite of public works contracts and associated documents, used for almost all public construction in Ireland since 2007. I also drafted the arbitration rules for public works disputes.

I have advised on most of the large public infrastructure projects constructed in the last 20 years, including —

I also advise on significant building projects, including —